Yesterday I named a property and claimed that it’s useful. Today I show how to put it to use.

In yesterday’s post I showed what I call the Opposite Differences Property, a property that  tells us that the answer we get when we subtract one number from another, a – b, is the numerical opposite of what we get when we switch the order of the numbers, b – a. 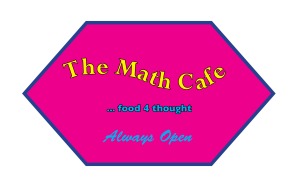 The property tells us that the two results are mathematical opposites of each other:  3  =  – (– 3)

This is handy to know in general, but it’s especially useful when you’re simplifying complex algebraic fractions.

The Opposite Differences Property tells us that the numerator’s difference is the opposite of the denominator’s difference. That means that this fraction simplifies to – 1.

This holds true no matter what numbers we use; that’s what we mean by calling this a “property.” It works in general.

[To be mathematically proper, I must add one caveat. This property holds in all situations but one. The variable x cannot equal y, for then we would have 0 / 0, which is “indeterminate.” That’s a fancy term, but it means that it’s value can change depending on the situation. Stuff we don’t need to worry about now.]

But back to the power of the property …  suppose we want to simplify the algebraic fraction:

Looks complicated, right? But we have the power to wrestle this to the ground.

First, using the Commutative Property, we know that the numerator’s (x + y) term  =  the denominator’s (y + x) term, so those two quantities simplify to 1/1.

And also, using our newly coined Opposite Differences Property, we see that the fraction made up of the other terms:
(x – y) / (y – x) = – 1

As another example, suppose you want to simplify this fraction:

Secondly, the numerator’s (ab – b) is the opposite difference of the denominator’s (b – ab), so that part of the fraction turns into – 1.

Putting the pieces together, we have ‘a’ times – 1, which simplifies to just:  – a

So that, – a, is the beautiful, simplified version of that big, ugly algebraic fraction.

As you do more and more algebraic fraction problems, you’ll find that the Opposite Differences Property comes in handy time and again. Learn it, use it, use it again.

An Unstated (but Useful) Algebraic Property 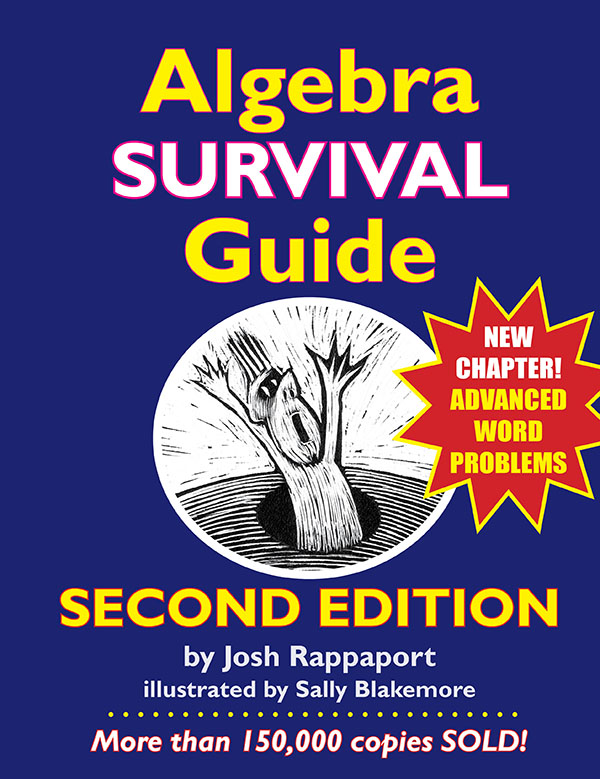